When performing exploratory data analysis it's important to consider the granularity of your data.

Often the data is wrangled or consumed based on a preset notion of the narrative we are attempting to describe. Collecting data that is not granular enough could jeopardize the narrative by not providing enough details to support the story or support the main purpose behind the narrative.

However, collecting data that is finely grained allows the ability to roll-up data to support higher-level narratives. For example, the picture you paint for a board of executives can be significantly different from the narrative you relay to members of operation.

An analogy to keep in mind is the boulder vs. sand scenario. Imagine you have a bucket by which you are tasked with placing information. What's easier to place in the bucket, strategically collected sand or 1 massive boulder. Of course, we can breakdown the boulder into smaller pieces to fit the bucket. However, we then have a much harder time finding granular details to support our narrative.

Take this analogy a step further and imagine the audience you are reporting to and the purpose behind the report. One can show a bucket filled with boulders to a board of directives and it would be easy to determine that the bucket is half-filled. On the other side showing the same bucket of broken down boulders to a group of operations manager introduces questions within the reporting that are not simply identified.

Finally, take a bucket of half-filled sand. There are fewer gaps, and the gaps that are present between the individual grains of sand are less significant to the bigger picture. Most importantly we are still using the same important data in the boulder that we are using in the grains of sand. We are placed in a much better position to show the bigger picture to a group of executives as well as the group of operatives by showing a bucket of fine-grained sand. 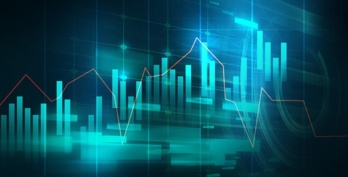 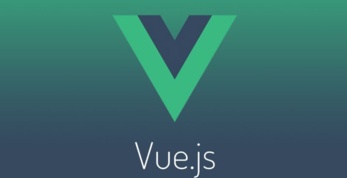